Terra State was the Stepping Stone for Future Success

One of the best parts about Terra State is, that I am still using the education that I learned 20 years later in the field almost every day. I truly believe that Terra State helped me achieve my goal of working in the construction and engineering field by laying down the foundation to get to where I am today.

As a high school student, Andy Moya always knew that he wanted to pursue a career in either engineering or construction management but was not sure which one he wanted to study. When choosing from multiple college engineering and construction management programs, he did not see anything that fit his needs or interests until he discovered Terra State’s Architectural Construction Engineering program. “I chose to go to Terra State because it allowed me to earn credits that can be transferred to a four-year institution while allowing me to save money when taking the time to figure out what I wanted to do and study,” said Moya.

Moya soon enrolled in the Architectural Construction Engineering program at Terra State in the fall of 2000. While at the College, he took many relevant and real-world classes that impacted his professional work life. He enrolled in drafting, estimating and accounting classes. “The drafting classes taught me how to make changes and create sketches on the worksite immediately. The teachers wanted us to learn how to draw by hand instead of always relying on CAD or estimating software to do it for us,” said Moya, “The estimating classes taught me how to make certain estimates through quality and quantifying concrete and masonry. Lastly, the accounting classes helped me to create and maintain budgets, which is something I still do to this day on the job site.”

“One of the best parts about Terra State is, that I am still using the education that I learned 20 years later in the field almost every day. It was also great that I was able to learn the old-school way of learning how to draw instead of using CAD machines because even though I do not draw by hand every day, it is nice to be able to make some quick changes on a project right then and there,” said Moya. 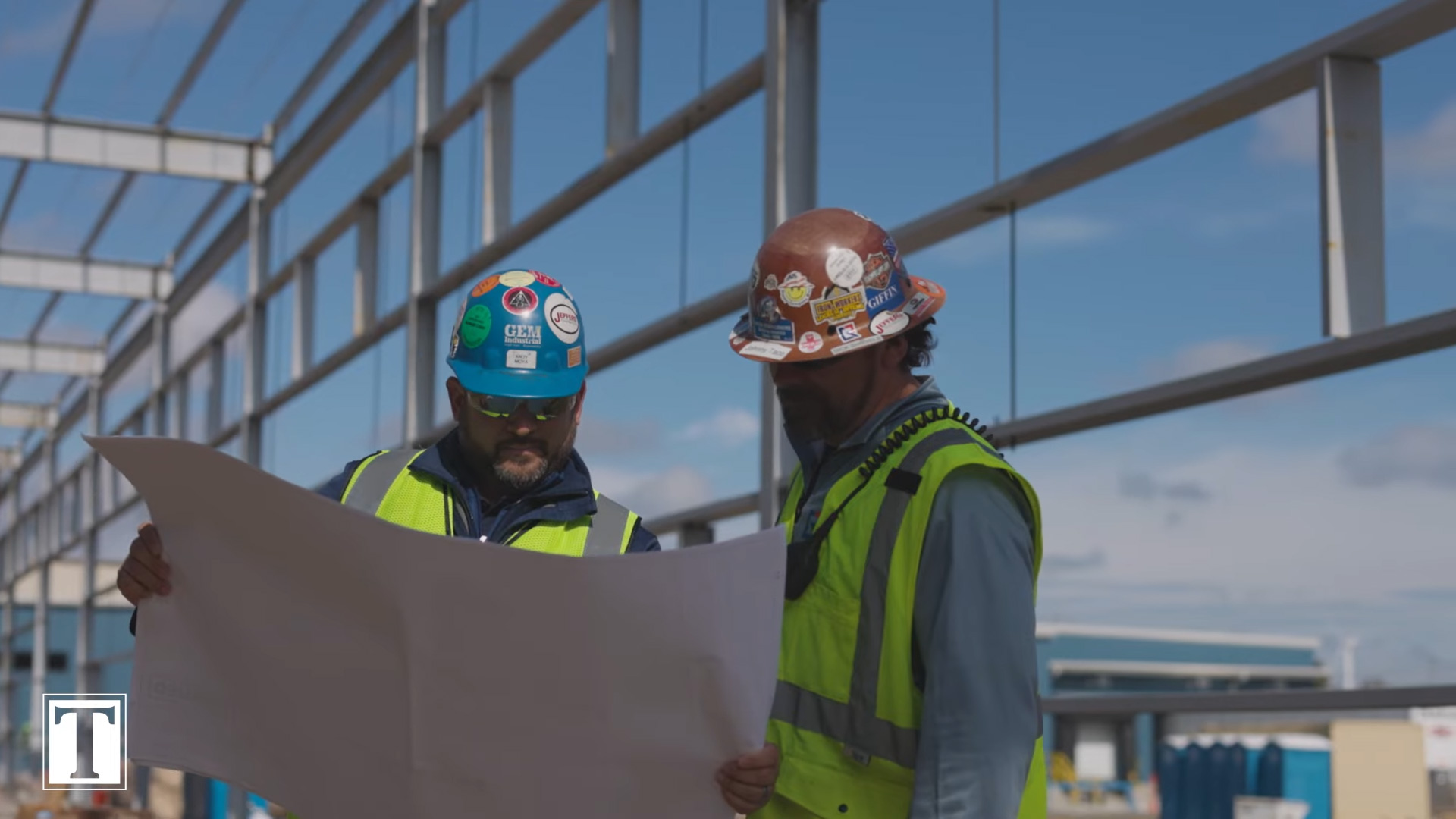 He graduated from Terra State in 2002 with his Associate of Science degree but chose to stay for another year. “I decided to attend Terra State for one more year after graduation to save money and ensure that I would have a good first start once transferring to a four-year institution,” said Moya. During his third year at the College, he applied to the University of Toledo and was accepted.

The transfer process for Moya from Terra State to the University of Toledo was seamless. “Two-thirds of my credits transferred, and I also received a community college transfer scholarship that paid for almost two full years of my tuition,” said Moya. After he graduated with honors from the University of Toledo with his Bachelor of Applied Science in Construction Engineering, he received a job straight out of college at GEM Incorporated, a company based out of Toledo, Ohio.

Moya has been with GEM Incorporated for a little over 17 years. He first started working in the structural steel division as a project engineer and then worked his way up to becoming a project manager and estimator. As a project manager and estimator, Andy effectively manages the safety, cost, material, schedule, subcontracts and changes on several assigned projects at various worksites.

“Being Mexican-American, one thing my dad always emphasized growing up is if you work hard enough and set your goals high, you can do anything. I truly believe that Terra State helped me achieve my goal of working in the construction and engineering field by laying down the foundation to get to where I am today. I would recommend Terra State to any person looking to save money while receiving an excellent college education,” said Moya.