I knew Terra State had one of the best HVAC programs in the state in terms of hands-on, technical expertise." ~ Mike Wiechman

For someone who did not know what he wanted to do after high school, Mike Wiechman’s whim decision has led him down the path of success. The Fremont St. Joseph High School graduate recalls, “I didn’t know what I wanted to do, but knew that I needed to pursue a path in something.” That something became Heating, Ventilation and Air Conditioning (HVAC). “I chose HVAC because it was an industry I knew would be around forever. It is ever changing and ever growing.”

Having made the decision to go into HVAC, Mike looked to Terra State Community College to get the education and experience he needed. “I knew Terra State had one of the best HVAC programs in the state in terms of hands-on, technical expertise. Its training lab was above all others,” he says. That, coupled with the small class size and affordability, Mike came to Terra State.

Classes at Terra State were exactly what Mike was looking for. The friendly atmosphere, classroom pace and instructors contributed to his success in obtaining three degrees from Terra State. “The instructions, like Steve Bender and Tim Roth, would do anything you needed to get you on the correct path to move forward to get your degree or certificate.”

Mike attended Terra State full time, but also worked part-time in the Student Activity Center (SAC). “I spent from 8 a.m. to 9 p.m. on campus Monday through Thursday and even worked Friday. I loved it!” People were an important part of his experience, too. “You felt like you knew everyone at Terra State. You walk through the different parts of campus and see people on a daily basis. You would smile and laugh. It was a great time.” 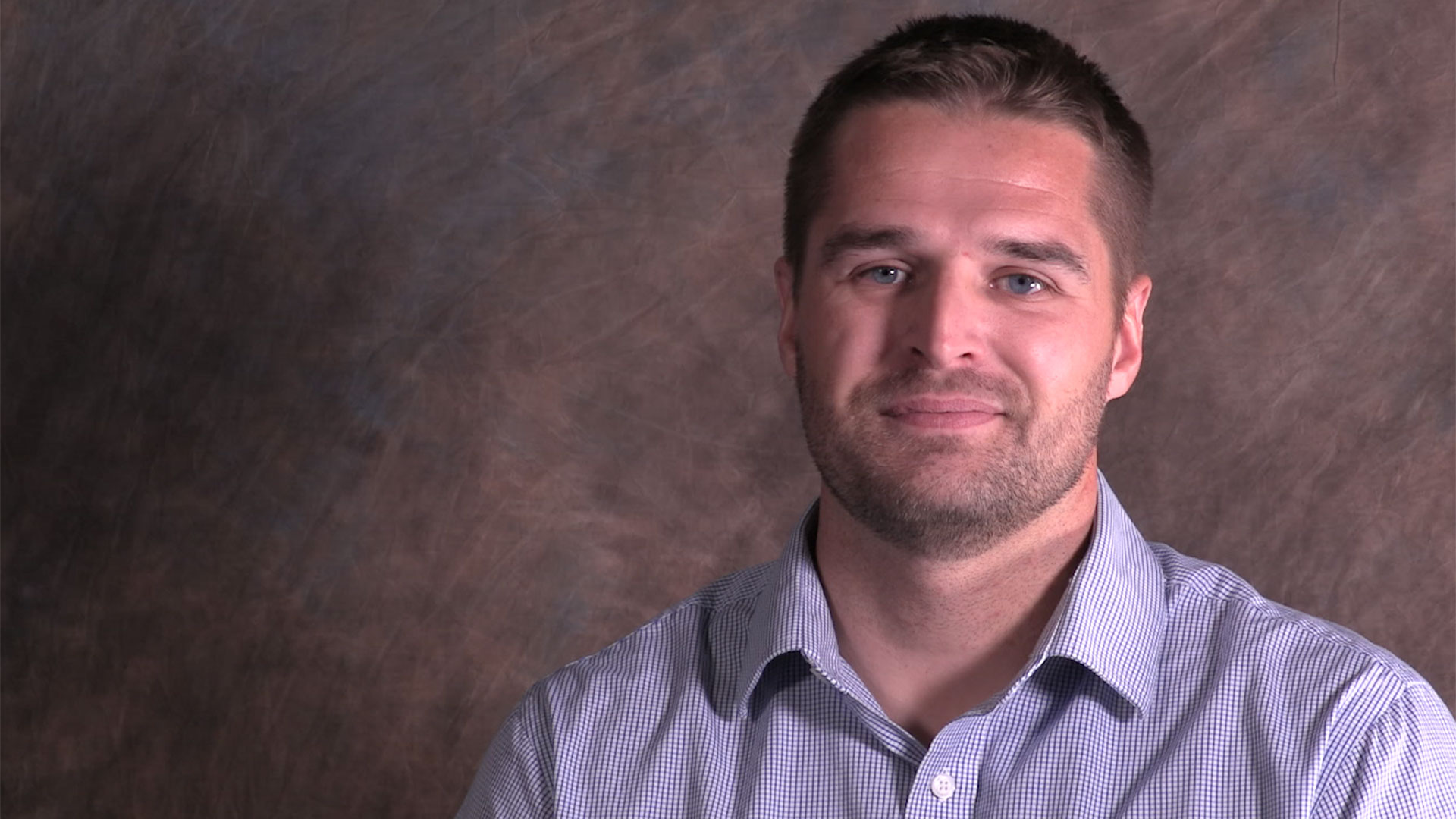 Open
Knows that the technical experience you gain from Terra State trumps the degrees you can earn from a four-year college.
Play

When all was said and done, Mike earned three degrees at Terra State. In 2005, he received his degree in Industrial Electricity and Programming Logic Controller. In 2006, it was his HVAC degree and in 2007, he finished his Electricity and Power Controls degree. Mike now works at Style Crest in Fremont as their National Installation Service Manager managing a team of nine individuals who perform HVAC installations all across the eastern half of the United States. He credits the knowledge base he obtained from Terra State for his success. “In my job prior to Style Crest, it required a four-year degree or experience. My experience in Terra State’s technical lab trumped any four-year degree and allowed me to get my foot in the door as a controls technician.”

Mike recommends Terra State for anyone who was like him – undecided and not knowing where to go. “I always push people to Terra State. You are going to get yourself a great education and save yourself some money and headache.”

*Possible salary information based on averages from salary.com

Helped Mike stay on track and graduate with three degrees